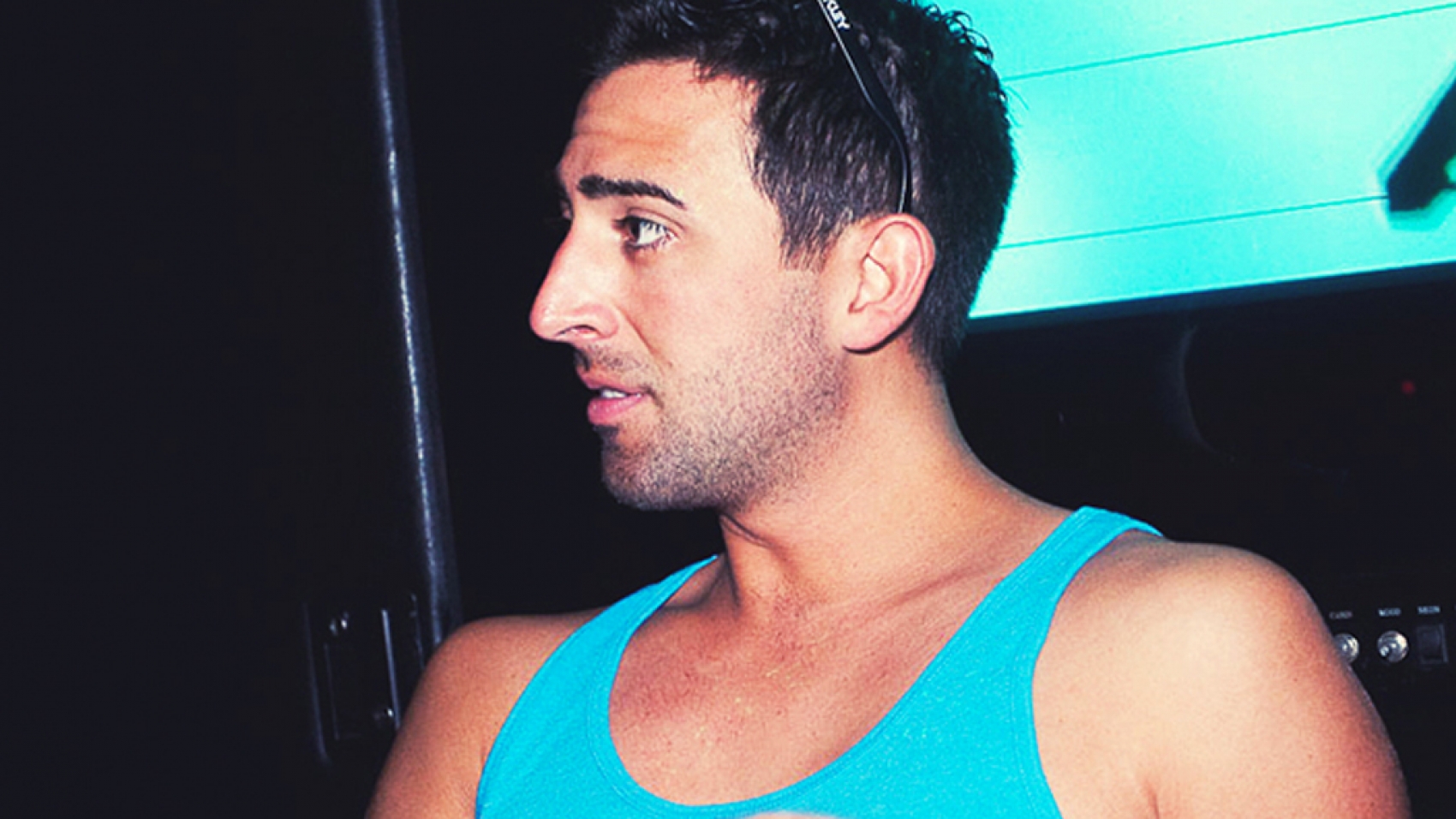 When was the moment you decided to make the jump and DJ full time?

I was doing the whole law school thing and worked full time in a firm downtown for a couple of years but I was pretty much miserable. I had some coaching from people who told me to do what I like to do, to find something where someone will pay you to do what you actually enjoy. I’ve been DJing since my freshman year of high school and the stars just kind of aligned.

How did your parents take the news?

My mom is wicked supportive. My dad and I don’t talk so it was basically just my mom and she was 100 percent in my corner. Originally it was just a one year thing. I was going to take a year to make some money, save and then hit the law school track again. This was at the time the Reserve was the spot and people were going out and spending ridiculous amounts of money. The club scene in Chicago was on another level. I mean, Michael Jordan had his own table at this place. It was unreal.

How did you get your DJ name Dante the Don?

It was a high school nickname. Some kid started calling me that because I was this little tiny short kid that had all of these humongous friends and I had a huge mouth but never got beat up. I didn’t grow until I was like a senior in high school. I’m just Dante now. So many people think that is a made up name but it’s my real name.

You can hear your mixes at Bulls games too. How did you get hooked up with that gig?

Derrick Rose actually got me the job with the Bulls. I make mixes for him to drive around to. My friend used to coach the Bulls and he started handing off my CDs to Rose. He started liking them and asking the sound guy to play them during warmups.

Hardest part about trying to make it as a DJ?

Making yourself stand out. Especially nowadays when everyone is digital. When I first started it was CDs and records so you kind of had to build your library to advance which took money. Now anyone with the internet connection can download the newest beats. It’s really hard to make yourself stand out.

Working with DJ AM and his whole crew was an experience of a lifetime.

We were partying with DJ AM and Travis Barker at the opening of Climax when R. Kelly showed up. Back in the day it was so different, celebs used to just come out to come out not because they were getting paid.

Where do you see yourself in 10 years?

Hopefully not doing this anymore.

Yeah, this is getting harder and harder the older you get. You start to feel like a creep being around 20 year old girls being an old dude. But it’s good money, it’s something that I enjoy doing and it beats the hell out of going to work in an office so I’m not complaining by any means.

Are you in a relationship?

If you could have a drink with anyone, who would it be?

Off the top of my head, Hunter S. Thompson.