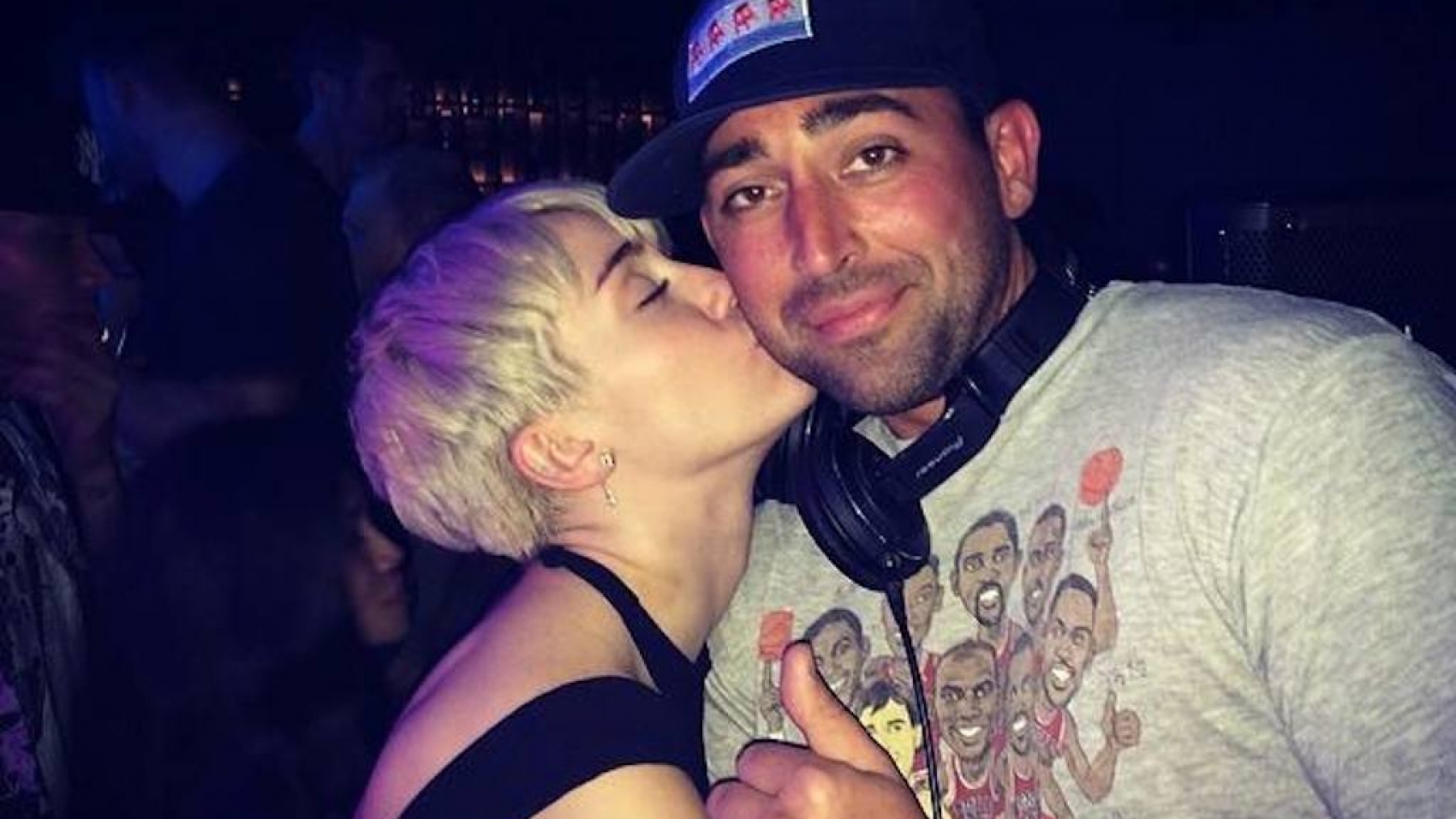 The first thing DJ Dante the Don thought when he woke up the morning after DJing at Miley Cyrus’s concert at the United Center was “Did last night really happen?”

Dante – who called Thursday’s gig “without a doubt” the biggest of his career — kicked off his set with the Alan Parsons Project’s “Sirius” (aka the Bulls’ starting lineup song). He said Cyrus’s handlers allowed him to have free rein and didn’t give him any instructions.

“It was kind of weird,” said Dante (real name Dante Deiana) by email Friday. “They were really hands off. Literally set my stuff up and (they) said ‘Go kick (butt).’ Obviously, I wasn’t going to play any of her songs, but I tried to play a bunch of stuff I know she likes that’s current.”

What was the highlight of the night for Dante?

“Probably when the lights at the United Center went out and I walked onto the stage and the crowd just went nuts,” Dante said. “It was such a surreal feeling and one I’ll never forget.”

Dante has DJed alongside artists such as Jamie Foxx, 50 Cent and Kid Cudi in the past. The Chicago resident can also be found spinning on 103.5 Kiss FM and at clubs and bars around town. He met Cyrus in March while spinning at The Underground, where he DJs every Wednesday and Friday.

“She came to Underground with her entire crew and she requested a ton of rap,” Dante said. “They loved everything I played. One of her managers got my number and asked me to do a couple more of their after parties. I was supposed to play their tour close out after party … in Connecticut but she got sick and canceled her last leg of shows, including that one, so it never happened.”

Live Nation contacted Dante’s manager at The Music Trust a couple weeks ago to book him for Cyrus’s United Center gig. Dante was so appreciative, he bought a Cubs onesie from Tails in the City for Cyrus’s new baby pig, Bubba Sue.

“She thanked me for the gift I got her,” Dante said of their backstage interaction Thursday. “I thanked her so much for letting me open. She was running around like crazy. You could tell they were really worn out from touring. Her shows are exhausting.”